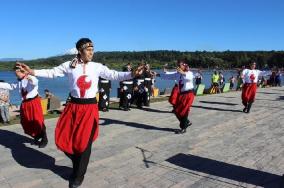 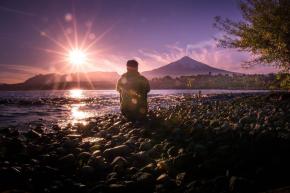 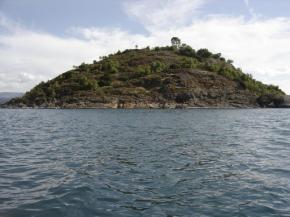 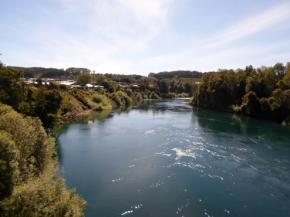 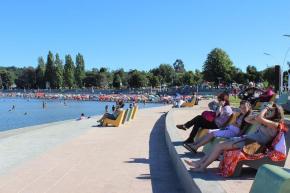 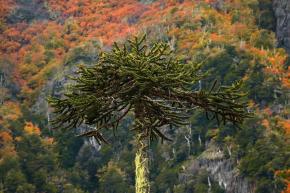 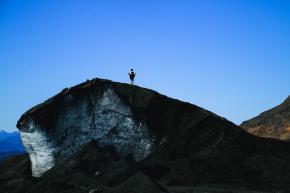 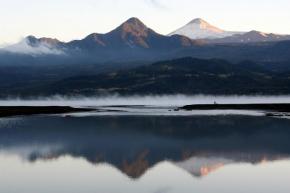 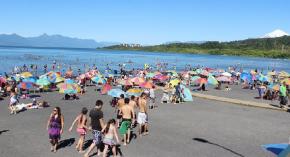 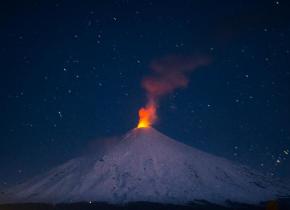 Where to Sleep
All accommodations Hotels, Hostels, Camping and more   [+]

Where to Eat
All Gastronomy, Restaurants and Cafes to enjoy with the family[+]

We are waiting
for you this 2020
to live a Family Summer!

Winter and Summer come to enjoy the sport in Villarrica

Walks on the Lake

Lican Ray
There are several attractions that Lican Ra has, the Peninsula, Playa Grande, Arco de Piedra, The Embarcadero, come to know this destination
ver mas [+]
Enjoy nature in a privileged environment next to the lagoon and water sports in the family
ver mas [+]
The Tranquility that lives in Lican Ray is the ideal place for those who seek rest with the family
ver mas [+] 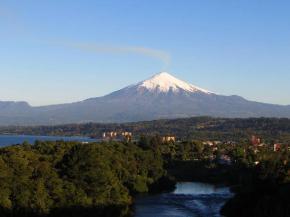 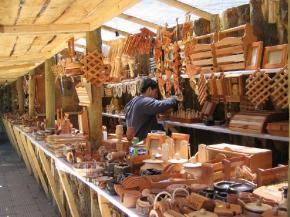 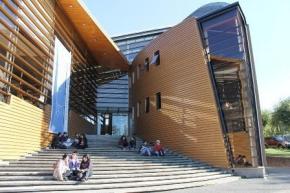 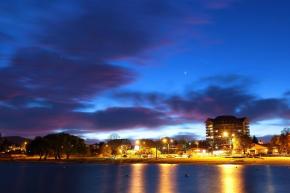 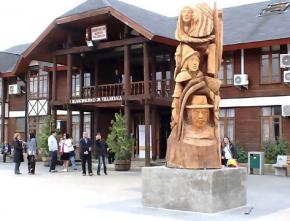 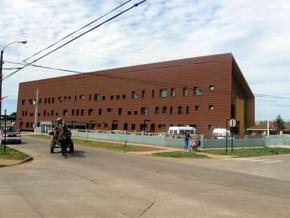 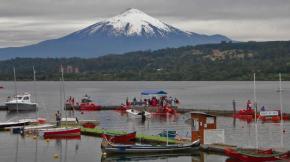 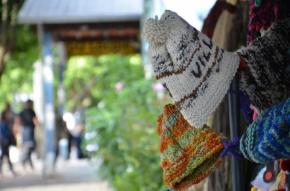 Come and enjoy the wonders of Villarrica with your family

It seems that its original name was simply Villa Rica because of the belief that there were abundant deposits of gold and silver and not that of Santa Maria Magdalena de la Villa Rica, as traditionally pointed out. This alteration was due to the existence of the parochial church of the city that was under the invocation of said saint.